How much of a Christmas Buff are you?

Whether you’re a festive elf or a bit bah humbug at this time of year, we’ve compiled a list of 15 little known facts about the history of gift giving at Christmas. So settle back with a sherry, put your feet up and see if you know your Ukko from your Meat Hook - and be glad you weren’t carried off to Spain as a child….

If you’re feeling inspired to get your Christmas gifts together then why not check out our great range of Christmas ideas, brand new for this year!

Merry Christmas from all at Harmans Oak Furniture! 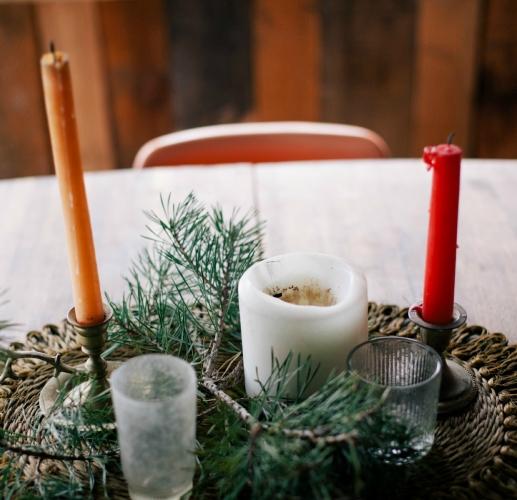